Hevel during a Gran Fondo

Nelson Mandela said, “there is no passion in playing small.”  His point was that you must take a trajectory that is outside of your current life to achieve greatness.  I committed to this behavior years ago, leaving home at an early age to go to places that no one in my family had ever been, and I traveled without even an acquaintance.  This blog is a continuation of that commitment to not playing small and overcoming failure.

A week before Duathlon Nationals, I signed my son and me up to compete in an organized bike ride in the foothills of the Smokies, about 2 hours from our home.  The weather was beautiful that day, and it represented our last real workout before tapering and leaving for Greenville, SC.  We were excited to get to travel to Nationals without a plane flight or a long car ride.  Greenville is about 2 hours from the house, and this bike race was the last “thing” we would do before finishing our packing and leaving a few days later.  Alex had just started his Spring Break, and he was looking forward to spending time with friends over his time off.

Alas, my son only completed 7 miles before crashing out.

Alex Gaura, after his crash, being inspected by a paramedic for broken bones

How he crashed, I can only speculate.  I was in front, and I told him to follow me.  We both had some mechanical problems early on, so we had to stop and fix them before proceeding.  Even though we were in the back of the group for the first 10 minutes, we started passing people once we corrected our brakes/chains/power meter/heart rate monitor issues.  We did a couple of climbs with some shorter descents before entering a roadway that Alex will never forget.

A minute after reaching the bottom of the hill, I slowed down, thinking that Alex was coming any moment.  After a couple of minutes of soft pedaling, I pulled over and waited for him on a bridge over a small clear stream.  The views from the valley floor were gorgeous-trees were in full bloom, with new leaves forming on nearly all the hardwoods in the valley.  There wasn’t a cloud in the sky, and the humidity was low.  I thought, “this is what parts of heaven must be like.”

Alex never showed.  I decided that I needed to pedal back to the bottom the hill that we had descended and look for him there.  Perhaps he pulled over with another mechanical problem?  He had already pulled over once today.  Who is to say he didn’t pull over again?

At the bottom of the hill, I saw no sign of him and knew that the next step was to climb back to the top of the hill and see if he stopped on the way down.  After getting more than halfway up, I saw a couple of bikes on the side of the road, with a woman standing over the top of someone, talking on her cell phone.  As I got closer, I saw that it was Alex who was on the ground, and he wasn’t moving.  As I walked up to him and saw that he was conscious and able to talk and move, I took a moment to breathe a sigh of relief.  For sure, his clothing was torn, and he had lots of road rash on his body.  His fingertips were torn up from sliding on the asphalt, and he tried to use his hands to break his slide.  The neighbors had come out to see what all the commotion was, and everyone slowed to ask if everything was OK.  One cyclist stopped only a minute after I arrived and announced that he was a medic.  He did a once over on Alex and felt confident that he had no broken bones and needed only to be treated for road burns.

Once the support vehicle showed up and Alex was taken back to the YMCA to shower and clean up, one of the riders who had done the short course arrived and told me that he was a local doctor.  He went into the shower where Alex was cleaning up and assessed Alex’s condition. He took out his phone and called the local pharmacy, calling in a prescription for burn cream.  He sent me to get it.  The pharmacist was expecting me when I walked in, and I was in and out in less than 5 minutes.  When I got back to the YMCA, Alex was out of the shower, the doc was ready to put the cream and bandages on his wounds.

Alex Gaura with Road Rash and a not-so-happy face

Alex walked out of the Y, got in the truck and took a serious nap to address the shock that he had been through.  Over the next couple of days, my wife and I changed his bandages and watched him begin the healing.  Thank goodness that there was no school, as he was too immobile to attend school.

He had band-aids of many of his fingertips, and his hip and knee required the biggest size non-stick pads we could find, as he slid on the asphalt until he stopped.  When he returned to school a week later, he was still wearing lots of bandages and had limited mobility.  Yet, as soon as he could, he got back on the bike and kept up his training regimen with his Coach, Glen Thompson.  He returned to swimming in the pool, and within 2 weeks, he was able to “jog” up and down the driveway.

By the end of week 3, Alex was ready to compete with his not-quite-healed body.  He competed in the White Lake Sprint Triathlon, his first open water triathlon, wearing a wet suit over some serious scabs. He had a long first transition, yanking the wetsuit off over those wounds, yet he got on the bike and covered 14 miles without any pain.  A week later, he did the Cary Duathlon Classic, a race that is harder and longer than the upcoming World Championship.  In both these races, he won his age group, handily.  No “just squeaking it out” sort of wins but he won by several minutes each time.  Tonight, he does his first-time trial of the season, yet another cycling event.  I suspect that he will break his personal record tonight, even though 4 weeks ago, he was lying in bed, nearly motionless.

As I watched Alex overcome failure and step up to the podium to be recognized as the winner in each event, he had a traditional smile of pride on his face that any kid would wear when he gets positive recognition.  Yet I questioned how much he “changed” from his accident.  For sure, when a person, teenager or adult, experiences a grand failure that they knew was their misdoing, the temptation is to overreact, or perhaps go so far as to quit the sport in its entirety.  I am blessed to have a son tough enough to keep fighting.

Last night, he told me that he feared failure the upcoming series of Gran Fondo bike races this weekend.  I was proud of him for confessing that he knows that his bike handling skills are not good.  That fear should help him put out extra effort to remain in control as we descend though the mountains in and around Chattanooga, TN, on Saturday and North Georgia, on Sunday.  That said, I won’t be shocked for a heart beat if he comes home with some more hardware and cool Instagram photos from success.

Or he might come home with some more scabs.  Either way, it’s all good.  Failure is a part of our trajectory.  In fact, it is the act of failing that represents the litmus test as to whether or not you are even ON a trajectory or just trying to maintain.  Trying to maintain inspires no one.  Trying to overcome adversity…now that is the stuff that stories are made.

What adversity are you trying to overcome? 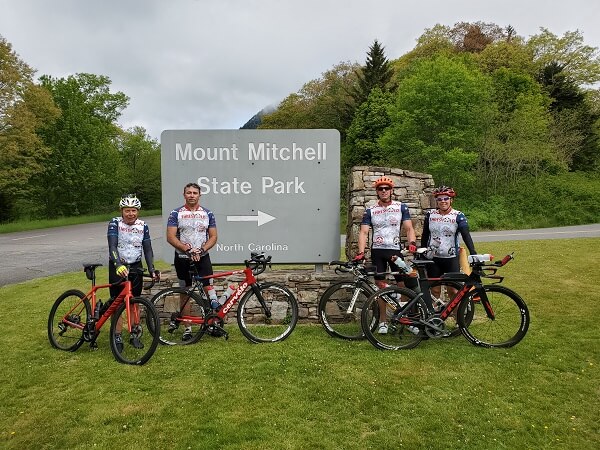 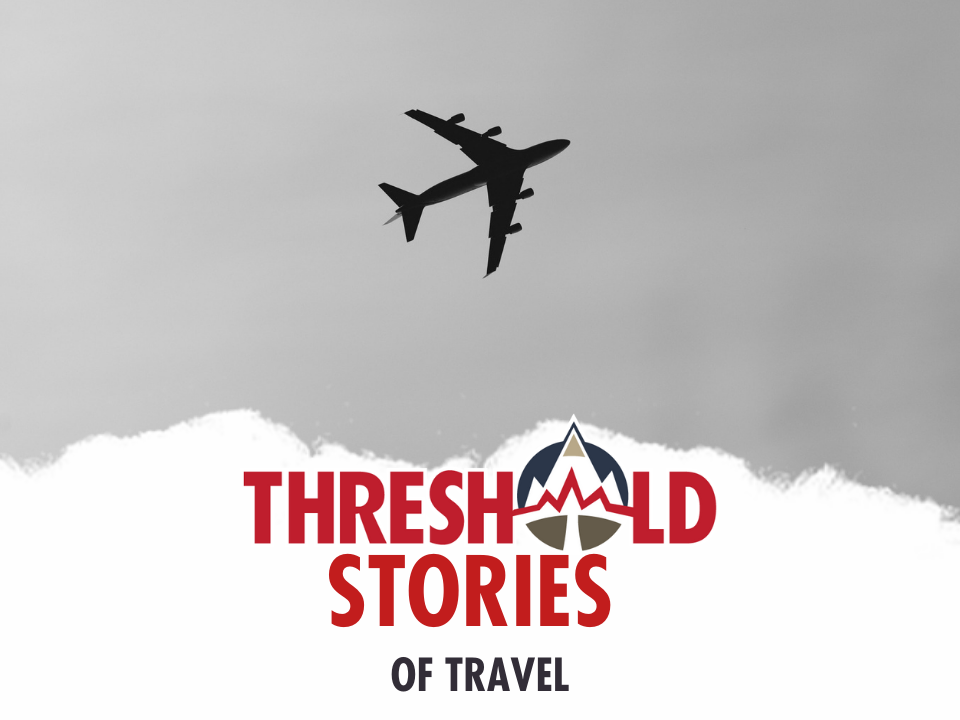