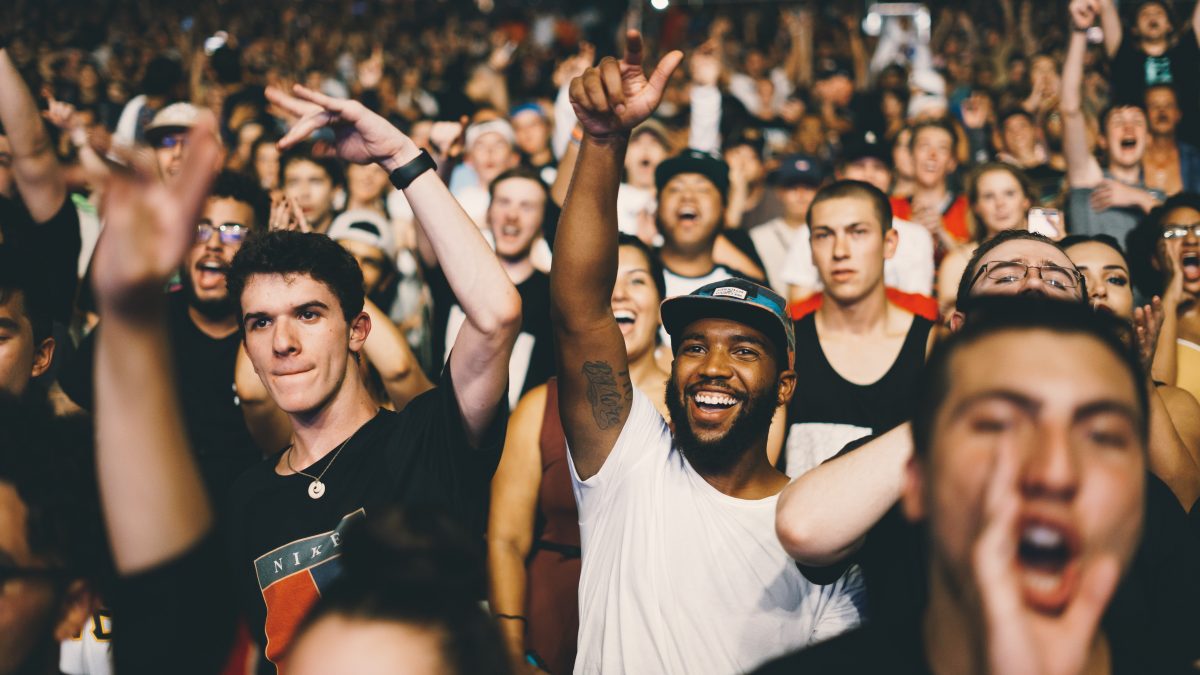 “Come, follow me” is an inherent message in today’s online marketing world.  Businesses have historically determined the success and failure of a marketing effort by the number of sales attributed to a campaign or an ad.  Today, marketers determine success independently of the business’s financial success, claiming that those products and services with the most followers are the most likely to be successful.  Despite this claim not being true, it is our new standard.  The marketers may be right, but they might not.  Only time will tell.

This idea shift begs the question, “what is a follower?”

One of the earliest uses of the phrase applied to Christ calling the disciples.  He used it several times when he called on mostly hapless teenage boys who were beginning their lives and lacked a unique identity.  He spoke to them, saying, “stop what you are doing and begin a life of shadowing me.”

They called him rabbi, which meant teacher or perhaps priest based on context.  The root of the ancient Hebrew word that Christ used is also used in the words “pursue,” “persecute,” and “hunt.”  In all cases, it implies that one who is called is aggressively tracking the behavior of the caller.

On page five, in chapter six, of my current project, one of the established characters turns to a new character and says, “Follow me.” The new guy is Leo, and he is a Roman teenager.  His father is a senator and does lots of business with Egyptian merchants.  Today, we would say that his father did “insider trading,” using the benefits of his position in government for personal gain.  Leo’s family was rich and the calling to follow a rabbi has an intrinsic assumption of abandoning material gain in favor of religious education.  In that sense, Leo is related to Simon Peter, John, Andrew, or any of the 12 locals who Jesus decided to build his ministry upon.

Leo’s choice to hear the calling of the rabbi to “follow me” seemed to be unwise, at best, or stupid, at worst.  Yet, he knew what this young Hebrew female rabbi had was something he yearned to be a part of, and the risk seemed to be worth it.  In my case, Leo had just watched her change his father’s heart moments after meeting him.  He also watched a powerful Roman centurion take a knee in reverence to her.  The centurion was a powerful man and ruler of a city of nearly 100,000 people.  Yet, she could bring him to his knees with only words and prayers.  How could he not heed her call and take the risk to follow her?

Did Leo do the right thing by becoming a follower? You will have to read to find out.  Of course, I will need to finish the book first!  Regardless, history indicates that selling out for a caller is wiser than selling out to a calling.  Let me explain using a real-world example with lots of data and longevity.

As recently as the 1970s, the government often called young men to “come and follow” when they were drafted into the military to fight in a foreign war. Those who paid the most attention to the trainers and adapted to military culture were often the ones most likely to survive combat and return home in one piece.  Indeed, the soldiers who got to know the individual trainers were also the ones who most benefitted from the calling.  I can’t count the number of stories my father talked about his time in the Marine Corps between 1943 and 1946 and all the lessons that he learned as he dealt with adversity.  Yet, in all his stories, there were never more than one or two people who held his focus.

When you “follow” someone on social media, what exactly are you following?  Do they have an image or song you admire, or is there some innate jealousy driving your “like” button touches?  Is there something “that looks cool. I would like to do that, too,” inherent in your reaction?  It is not a superficial activity to ask those questions.

When Christ called people to follow him, he had an expectation that they would adopt the power of the Holy Spirit and learn how to perform healings and miracles just like he did.  In fact, that was part of the calling. 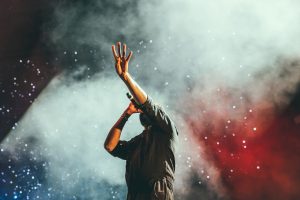 When you follow a band, an author, a non-profit, or a politician, is there a part of you that wishes you could “be” them for a limited time?  If your answer is yes, then you see a bit of the reflection of eternity in you.  Christ wants us to be like Him, follow Him, and do as He says.  That said, He is not interested in a casual participant looking to see who else is engaged and what sort of self-seeking opportunities exist by claiming to be a follower.  Those people fill our churches only on Easter and Christmas and make a mockery of his teachings.  You know the type.  They hit the like button before they even finish reading.

Sure, you can follow me as a Christian author-my numbers seem to be growing a lot these days.  That said, you will be better served following my caller, Jesus of Nazareth.  He convicts us of our sins and points us in the right direction.  It does not matter who else he calls or why he calls them.  For each of us, the calling is unique.

I know that I should be dead, but I am not.  My questions for him are ongoing and perhaps unanswerable. Yet, he is there when I am lost and seeking what to do next.  I don’t have to wait for a DM to receive a peace that the world cannot understand.

Merry Christmas to all of you who seek to be a disciple.  I just hope it isn’t someone from Hollywood, Washington, or where you work.  They will let you down.  Christ will not. 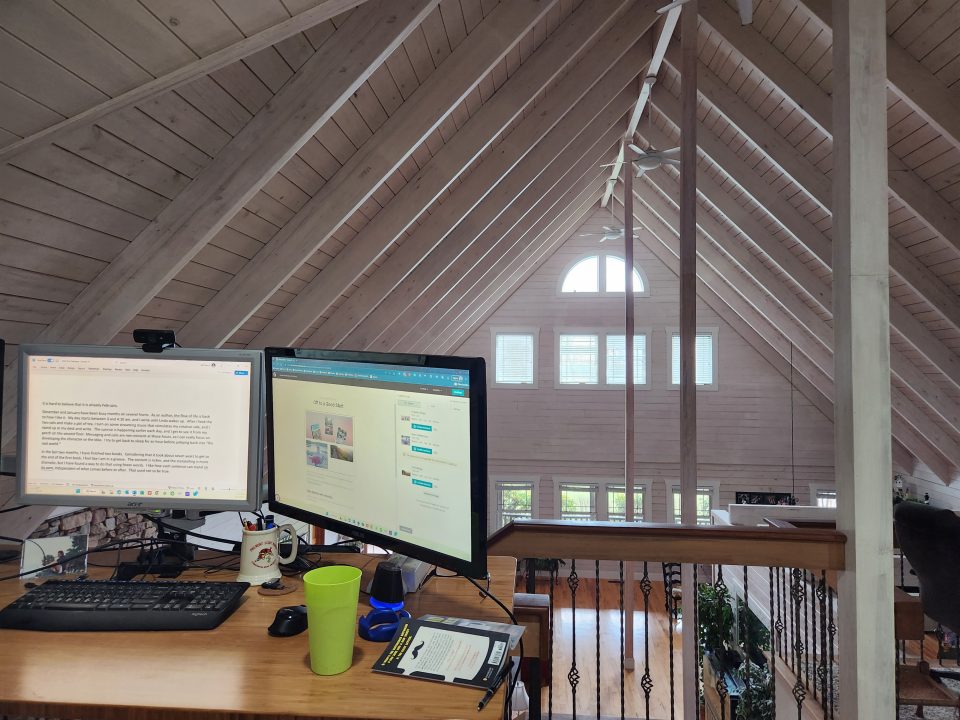 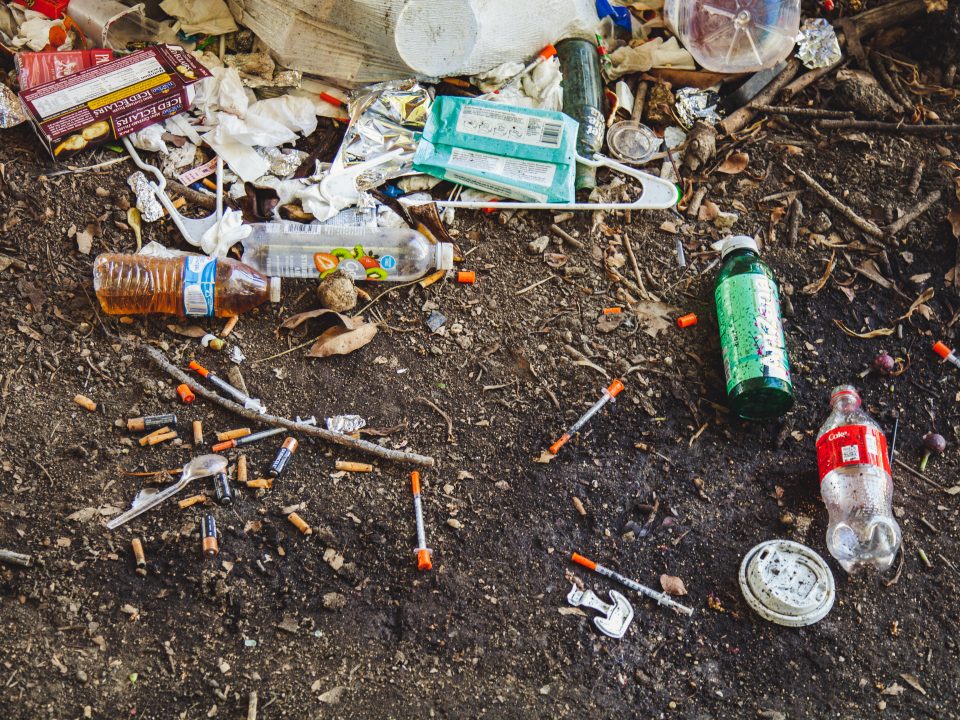 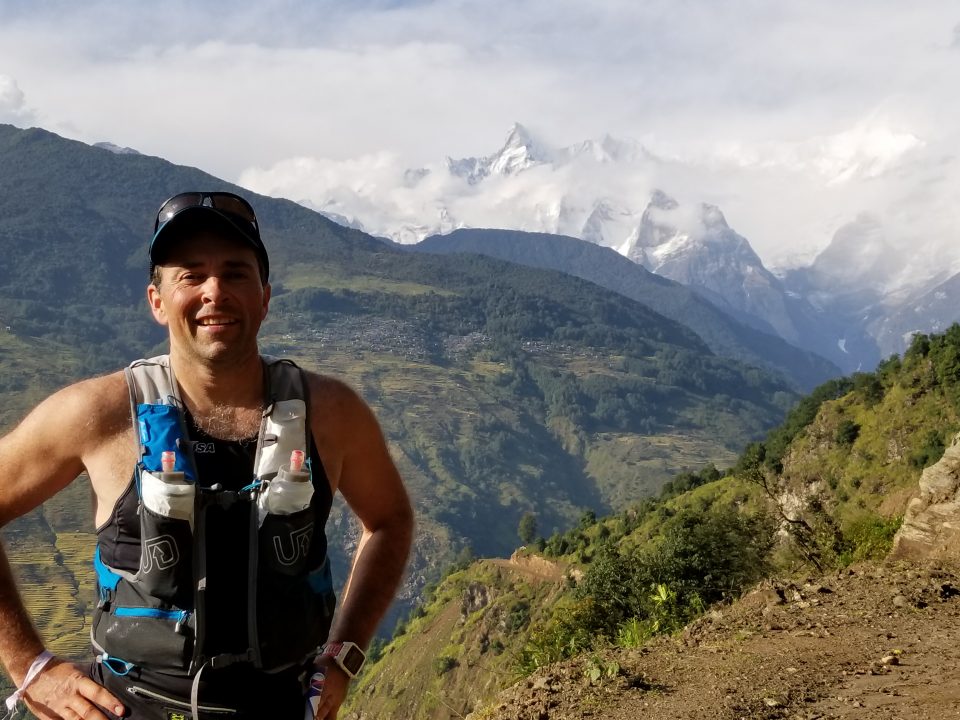