Who is TeamUSA, part 3: Kimee Armour

How is it possible that my all-time worst performance at a World Championship (WC) could be my favorite WC? The story of my standard duathlon.

My medals from competing in two WC, 2 days apart, a standard duathlon.

Despite the time and money I invested to go to Denmark with my son, I got injured, and I didn’t travel to Denmark completely healed.  Nagging injuries to the muscles in my right IT band limited the power I could generate from my right leg.  This limited my efforts both on the bike and run.  Little did I know that these limitations would be a big part of my success this day.

When race time came, and I stood at the starting line, I intended to be at my fittest and fastest.  On Friday, July 6th, 2018, I was neither fit nor fast.  I decided to rent a bike instead of spending a lot of money to ship my own. I had no idea how much that would end up impacting my final time.

Run 1 of this standard duathlon was 15 seconds slower per mile than last year. This was the result of my leg injury.

The bike was a full 4 miles per hour slower than last year.  The rental bike didn’t have aero wheels, and I was not fit for the bike.  I had ridden it about 30 seconds prior to racing on it, and it impacted my performance.  Even though my normal power output was high-I speculate that I averaged nearly 300 watts for the first half of the race, everyone and their mother passed me, and I could never catch them back.

When I left Transition 2 to begin the final run of this standard duathlon, my friend and teammate Jim from Zofingen was next to me as we ran out of the structure that housed our bikes.  As we left the tunnel, someone yelled to Jim that he was currently in 3rd place.  I knew Jim only from duathlon events, but the look on his face showed that he was really hurting.

In that moment of seeing Jim’s suffering, the magic idea happened.  What if I could help Jim win, even if it meant abandoning my race?  Sure, I had trained, but in that moment, I saw that Jim’s success that day could and would be my success.  At any event, I was certainly not going to be competitive in my category, as I had given away too much time on the bike to be able to get it back.  So, I made the decision to give Jim a boost.

No verbal response from Jim during the standard duathlon, but I did get a head nod.  As we ran through the spectator section of the race, lots of people were yelling and cheering.  I made it a point to repeatedly turn around and talk to Jim, keeping him focused using positive words on the next 4K of the run.

As we hit the first hill, I stayed steady.  Jim faded, so I stopped, clapped, and cheered for him at the top of the hill, encouraging him to power up the incline.  When we hit the first aid station, I saw that his balding head was dry without any sweat on it.  I opened a water and poured it on his head, to cool him.  I offered him a drink as well, reminding him that we only had 2K or 3K to go.  As we hit the final hill, I turned back again and slowed down, to keep him near me.  As we rounded the final turn and spotted the finish, I yelled to Jim, “stay strong till the finish!”  I raced to cross the line and turned around to yell and clap for Jim to finish the effort.  When he crossed the line, I embraced him.

Shot from Triathlon.tv during the standard duathlon, showing Jim and I embracing at the finish line

“That is my faith in action, Brother,” was all I added.  The only thing on my mind was the biblical passage in Matthew where Jesus says, “that which you do to my brothers, you do to me.”

Later, Jim explained that his father had been given only a few weeks or even days left to live.  Jim was prepared to cancel his trip and participation in the WC to be with his father during his last living moments on earth.  However, Jim’s dad insisted that he travel to Denmark and make us all look good.

And that Jim did.  He won a bronze medal of the standard duathlon by 41 seconds.  He intended to dedicate it his father.

Alas, Jim’s dad died the next morning.  Jim and his wife were hit by that outcome, even though they knew it was coming.  He decided to put the medal in a frame with his Dad’s photo as a memory of him and that day.

This was my favorite WC race.  How could it not be?  It made an lasting impact on another person, even though I came in 37th out of 41 race finishers.  I had a reason to race that wasn’t self-centered or self-seeking.  That said, I would have never been given a chance to help Jim had I not put in all those hours or preparation. Nor would I have been given that chance if I hadn’t been injured or been on a clunker of bike.

We need a reason to get up and go, and if that reason only includes personal goals, it will be meaningless and readily forgotten at the end of days.  Getting a chance to race with another man who was in the middle of an “end of days,” situation created both a unique and unrepeatable experience that words can’t do justice.  From now on, though, when I see Jim, our first embrace and first words will always be colored with the events of that Friday morning in Denmark.

I love racing, and races like this standard duathlon  You never know how things are going to end up. 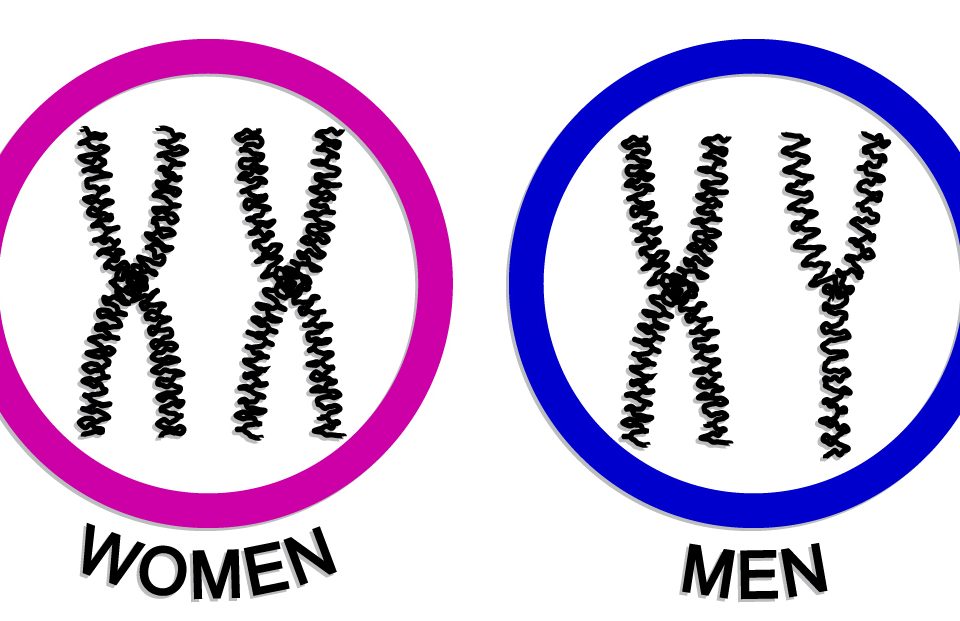 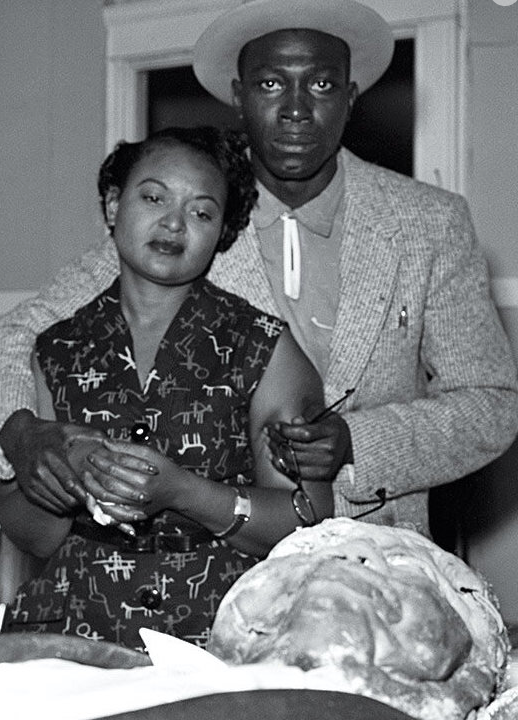 The mutilated body of Emmitt Hill that triggered Rosa Parks, among others. 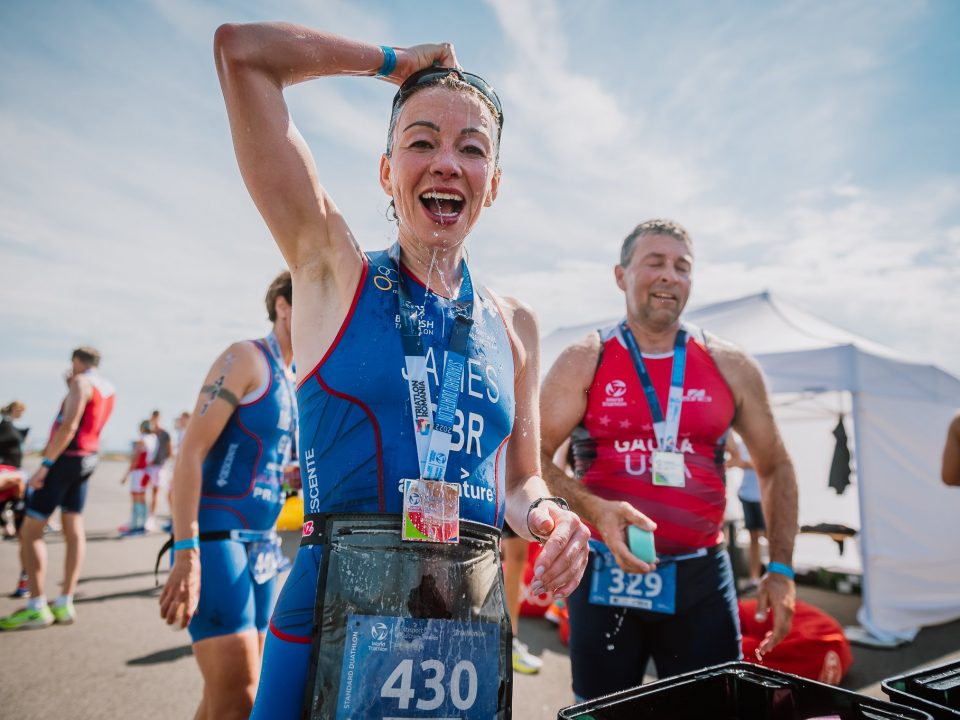